The North Pole is melting for the first time in 55m years. Researchers have found that the icecap at the top of the world has turned into a mile-wide patch of open ocean. The melting of the pole last happened on such a scale when the Earth was going through a period of rapid warming. This year’s meltdown has been linked with the greenhouse effect, where gases released by burning fossil fuels are trapping ever more heat in the atmosphere and so warming the Earth. The melting was discovered by James McCarthy, an oceanographer and member of the Intergovernmental Panel on Climate Change (IPCC), which is sponsored by the United Nations to advise governments on global warming. It coincides with official confirmation that the icecap covering Greenland is also disappearing. Earlier research conducted by McCarthy has shown that the average summer thickness of ice at the North Pole was about 9ft. This year, however, he was able to take a ship directly to the pole and then had to float over it – because there was no ice to stand on. “It was totally unexpected,” he said. Researchers had warned that the polar icecap was shrinking by about 6% a year, but nobody had expected the North Pole to melt until global warming had become much more severe.

The meltdown could also counteract the Gulf Stream, which keeps Britain’s climate two to three degrees warmer than countries at similar latitudes. The Eocene period, 55m years ago, was the last time the world’s climate grew rapidly warmer. Fossil evidence shows that it became warm enough for tropical vegetation and animals to flourish in the Arctic and Antarctic circles. The news comes as the IPCC is drafting an important report on global warming for publication in January. This weekend it emerged that the report will, for the first time, confirm that the Greenland icecap has not only started to melt but also will eventually disappear unless global warming can be halted. Sir John Houghton, former head of the Meteorological Office and who now heads the IPCC’s scientific panel, said the report would make it clear to governments that the world’s climate was changing rapidly.

“We are confident that climate change is due to human activities,” he said. The news also anticipates the November reopening of negotiations in the Hague over ratifying the 1997 Kyoto climate change agreement. Under the agreement, first world countries such as Britain and the United States of America have to reduce their greenhouse emissions sharply by 6%-8% by 2012. Britain is likely to meet the target but, the report will say, most other countries will fail. America – the world’s biggest emitter of carbon dioxide – is predicted to increase emissions by 15%. There is also no agreement on reductions after 2012. Houghton and his colleagues will tell governments that the world must slash greenhouse gas emissions to 60% of 1990 levels by 2050 to avoid the worst effects of climate change. If the reductions are left for another 50 years it could prove too late. The Hadley Centre – the Meteorological Office’s climate change unit – has warned of a “runaway” greenhouse effect where temperatures would reach a point at which it could no longer be stopped. Tony Juniper, campaigns director for Friends of the Earth, said the melting of the North Pole showed how urgently action was needed. “The melting polar ice is consistent with the predictions of scientists,” he said. “It shows global warming is for real and governments must agree to tougher pollution targets.” Dr Peter Wadhams, a specialist in sea ice at the Scott Polar Research Institute in Cambridge, said it was wrong to suggest that the North Pole had never lost its ice. “Polar ice is always moving and these gaps can open up anywhere, including the North Pole – but it is true that there are now many more of them,” he said. “Our research shows the average thickness of the polar ice has reduced by 40% and its area is shrinking by 4% a year. By the end of this century, it will have disappeared completely.” 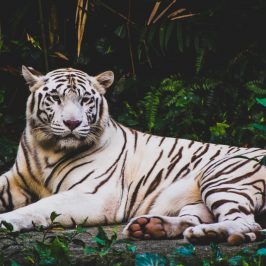 Poachers are continuing to kill the world’s remaining tigers, despite progress in reducing the use... 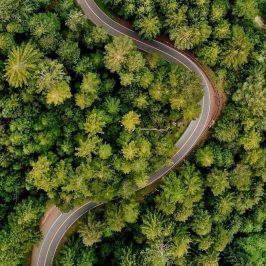 The Amazon forest in Brazil, the world’s largest remaining wilderness, could vanish within two decades,... 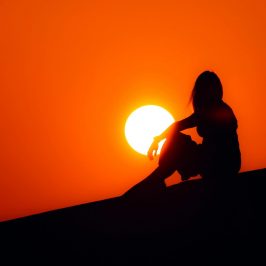 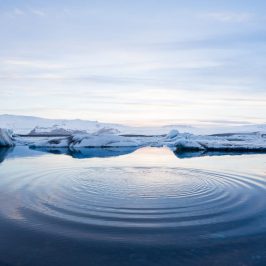 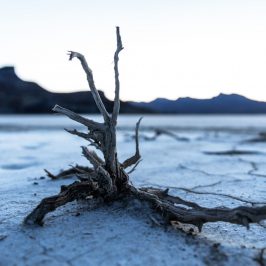 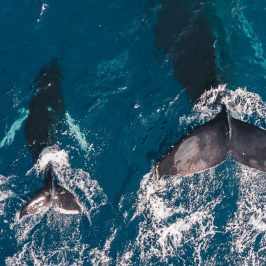